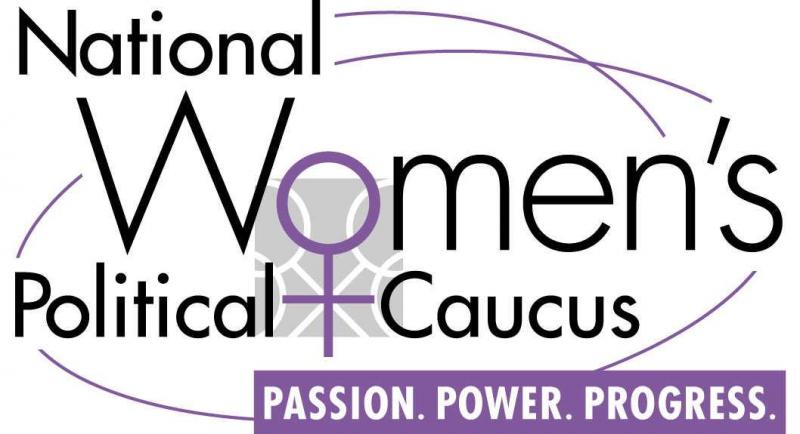 The National Women’s Political Caucus South Bay (NWPC SB) is an officially sanctioned charter of the NWPC CA that recruits, trains and supports pro-choice women candidates who support our “bottom line issues” for elected and appointed offices at all levels of government regardless of party affiliation. In addition to financial donations, the Caucus offers campaign training for candidates and campaign managers, as well as technical assistance and advice.

The National Women’s Political Caucus (NWPC) is a multicultural, intergenerational, and multi-issue grassroots organization dedicated to increasing women’s participation in the political process and creating a true women’s political power base to achieve equality for all women.

NWPC was founded in the midst of the modern American women’s movement when 320 women from 26 states met under the leadership of feminists such as Shirley Chisholm, Bella Abzug, Gloria Steinem, and Betty Friedan to form the caucus on July 11, 1971. The first statement of purpose pledged to fight sexism, racism, institutional violence, and poverty. They chose to advocate for change by reforming major political parties, the election of women to public office, the advocacy of women’s issues, and the support of feminist candidates, regardless of party.

In the first three years of its existence, female state officeholders increased by 36 percent as a result of NWPC recruitment and leadership programs. By 1976, they formed a political action committee and began contributing financially to selected races. We now proudly state that we are a multi-partisan organization that respects a woman’s right to make private medical decisions without governmental interference.